FresGRO Unified.com Unified activism and cultivation for a better nation!

Bennie LeBeau, “Bavado” Rainbow Thunder Heart (in Eastern Shoshone) formerly known as Bavado, is a younger tribal elder of the Eastern Shoshone Nation, located on the Wind River Indian Reservation, in  Ft. Washakie, Wyoming.  Blue Thunder has had many years of hands-on experience in indigenous traditions and culture with the Eastern Shoshone Tribe, and has been welcomed and taught by elders in many different tribes in South and Central America.

When To Harvest Your Buds For Top Potency 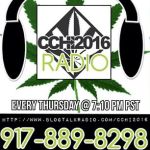 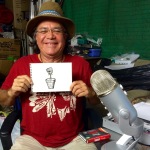 of Vote to Legalize Marijuana, #VTLM, and the creator of the Wild Zombie Universe. #WZU on the show tonight. We will be picking his brain about cannabis cultivation 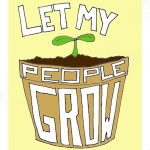 Tonight on, “Let My People Grow”

– Your Hosts – Dusty Bowls and Trip –

Co-founder of the “Get Baked Sale” edible market events.

Jared Stratton and Morgan Kelley balked at the crackdown, saying they had Health Department approval for the June event. And they note that similar events have gone on elsewhere in the state without any such rules. They now say they’ll be looking to host the event somewhere outside the SF city limits.

Crops Destroying Environment in Emerald Triangle!  And Guess What? It’s Not POT! Mendonews.wordpress.com

– Super cropping and the many techniques –

Error: Twitter did not respond. Please wait a few minutes and refresh this page.